KiddiKutter are thrilled to announce; we have been recognised with 3 global awards!!

KiddiKutter wins in the 2019 Stevie Awards for Women in Business. 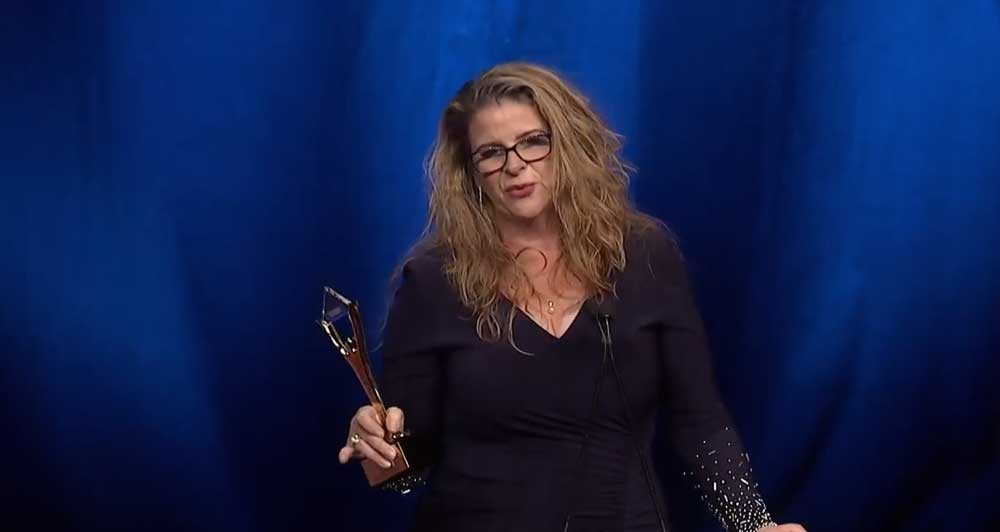 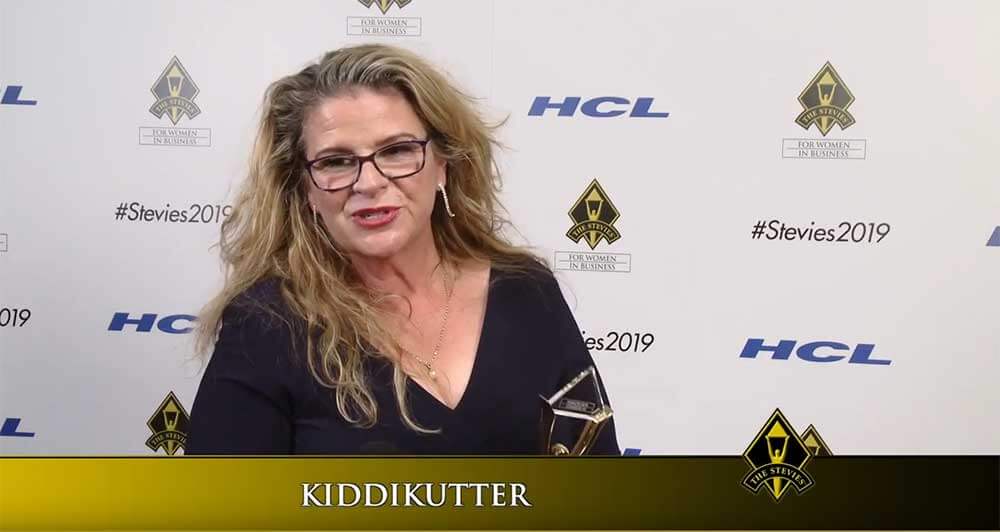 AWARD FOR COMPANY OF THE YEAR UNDER 10 EMPLOYEES

KiddiKutter win Gold in the 2019 Stevie awards for women in business. The awards ceromony and presentation was held in New York on 15th November 2019!

AWARD FOR ENTREPRENEUR OF THE YEAR CONSUMER PRODUCTS

KiddiKutter win Silver in the 2019 Stevie awards for women in business. The awards ceromony and presentation was held in New York on 15th November 2019!

Biz mum proves a cut above!

Baldivis Mum, and business woman Maria Georgiou has been recognised with a global award for an innovative idea she developed to stop her kids injuring themselves with knives when helping her in the kitchen.

Self described ‘mum-preneur’ Ms Georgiou on the weekend took out top honours at the Stevie Awards for Women in Business in New York, the world’s premier business awards for female entrepreneurs.

‘They’re the Oscars of the business world but I didn’t think I fitted into that kind of sphere’, Ms Georgiou said.

‘But the figures don’t lie. I’ve got an excellent product that I’ve developed into a profitable business, all on my own, that is still solely operated by me in my home office’

That product is the KiddiKutter knife. It is especially made for children and will cut through everything from a tomato to a steak without risk to little hands.

The idea came about when Ms Georgiou’s son Jesse was three years old and asked to help in the kitchen. He had dyspraxia a condition which can cause difficulties in co-ordination and movement, so Ms Georgiou said she needed to come up with a plan.

‘I needed to make sure it was safe for him to help,’ she said

‘The alternatives were a Bob the Builder knife, which cut nothing, a butter knife, which wasn’t really effective, or a paring knife that was child-sized but extremely sharp’

Ms Georgiou said last year the company’s revenue grew 28 percent with a 35 percent increase in customer base resulting in ‘well over’ $500,000 in revenue.

‘KiddiKutter has hardly been an overnight success’ she said. ‘It’s taken a lot of blood, sweat and tears, all while being there for my growing kids.

‘It might seem like its just taken off but its only now that both of them are grown and moving on with their own lives that I’ve had the time to invest more of my time and energy in my business.’

KiddiKutter were absolutely thrilled to be announced as one of five finalists in The Housewares Innovation Awards 2019.

Keep Shopping
This site uses cookies to improve your experience. Find out more.